New Year Give Away

Back on the iPad tonight and I've looked out some stuff that I'll probably never paint in my life time.
All received with the best intensions in mind so I'm hoping some of you guys may like 1 or 2 of the items?

Not a huge haul of goodies, however if you want the chance to win an item or 2 just leave a comment on this post with your preferred items (I'll make it a limit of 5) before midnight on 10th December 2014 and the winners will be posted before Christmas 2014 (I've changed the entry cutoff date so I can get in another post or 2 before the end of the year, I didn't think that 1 through with it being my first give away). You don't have to be a follower of my blog and it doesn't matter where you are in the world. My good lady Mylene will choose the winners from a hat on the 2nd of January 2015 and I'll post the winner of each item up on my blog in the days following and I'll get in contact with you somehow then post your item/s out in the 1st couple of weeks in January, that should give the Post office time to recover from the festive madness!

Also If you feel like posting a link about my comp on your blog that would be cool however it's not required to get an entry (and will probably slim down your own chances at the same time ;0) 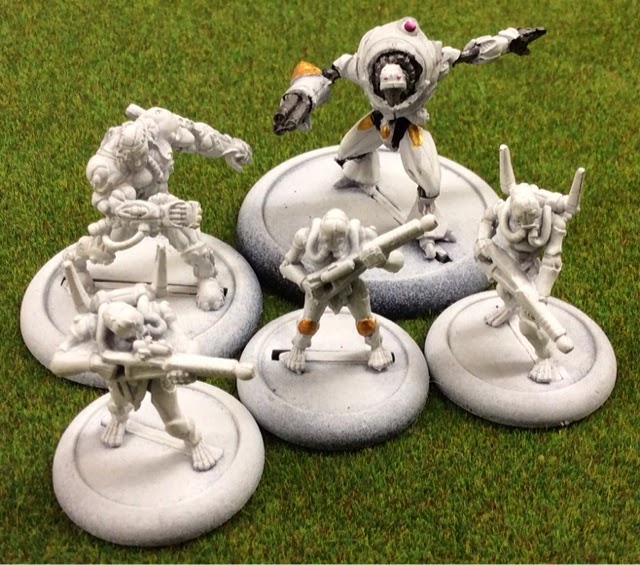 No.1 is a group of robots or alien type troops in 28mm. They have received a white undercoat but not heavily and nothing that can't be removed easily. Perfect for a sci fi skirmish game, very nice figures. 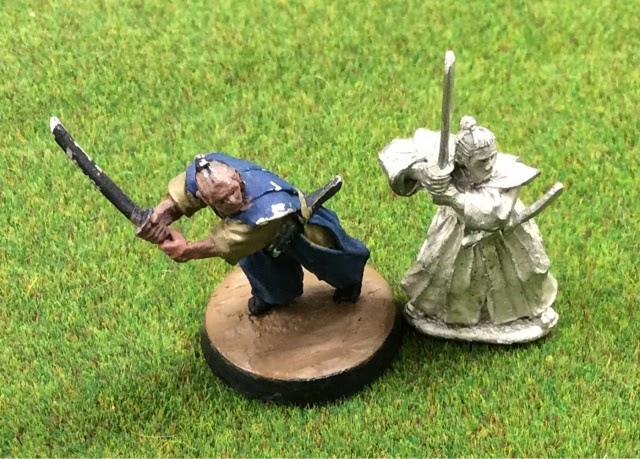 No.2 are a couple of 28mm perry samurai, 1 will need a bath in simple green. Lovely figures and I finished a couple for a friend but really not my scale. 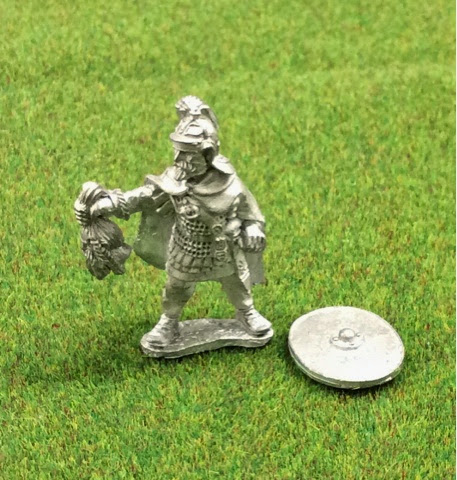 No.3 is a 28mm roman chap, he was a give away for the 1st couple of hundred arrivals to a scottish Wargames show either Kirriemuir or Claymore if I remember? A cracking figure however the David's already have 2 in their Roman army so this guy is surplus to requirement. 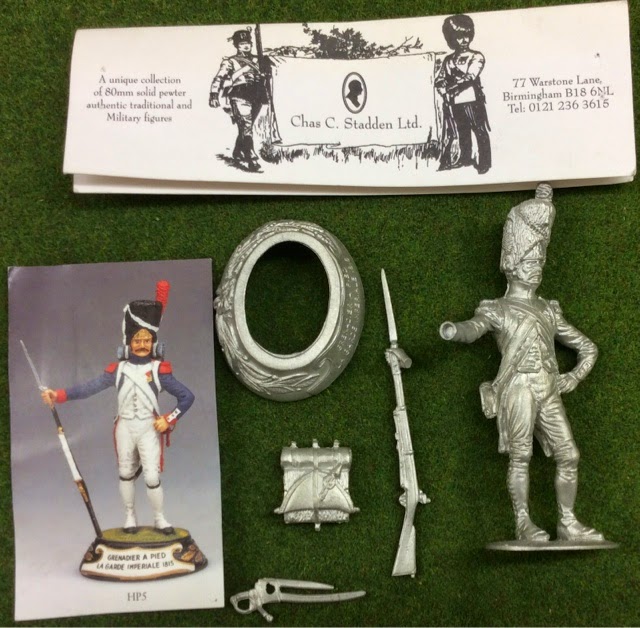 No.4 is an 80mm French guardsman, ahh those dreams of painting large napoleonic figures to pop in a display cabinet! 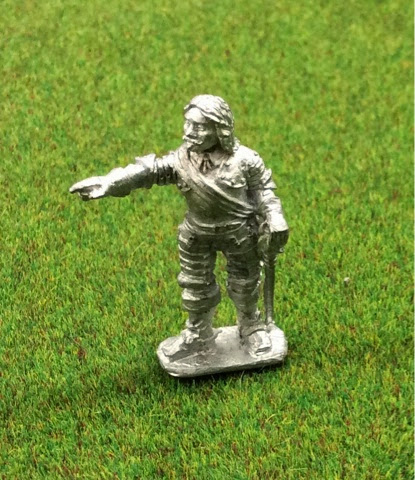 No.5 is another 28mm show give away figure this time of the Marques of Montrose I believe? I really like this figure however I have no use for him. 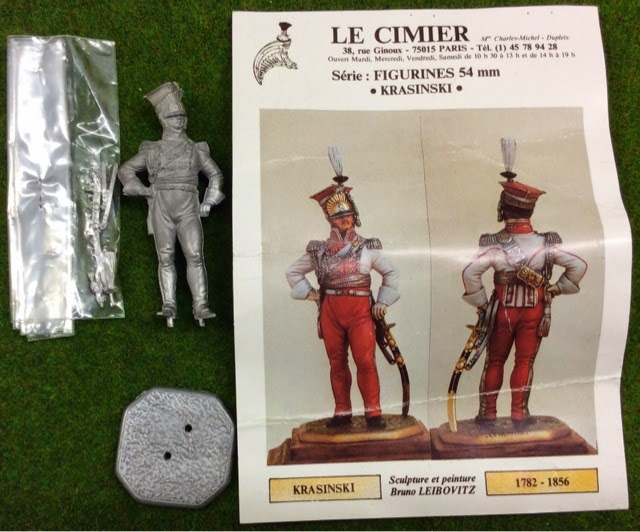 No.6 is a 54mm figure of Krasinski of the guard lancers, this is a lovely figure but I just don't think I'll ever paint him. 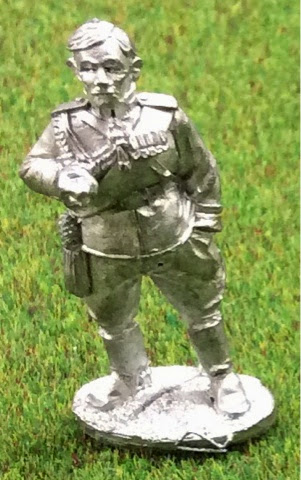 No.7 is another give away from a show, possible Gordon of Khartoum? Might make a good pulp character? If you know who he is let me know! 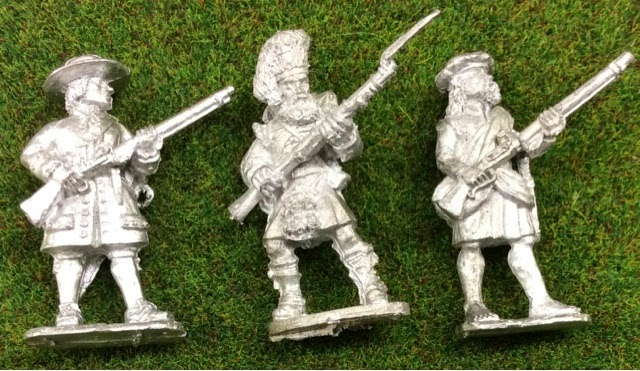 No.8 Another 3 chaps with no reall place in my collection yet still very nice figures. I believe 2 are show give always from up here in Scotland and the middle chap may have been a free figure when I bought foundry paints? So 2 highlanders from different time frames and another chap all in 28mm, maybe someone will want them? 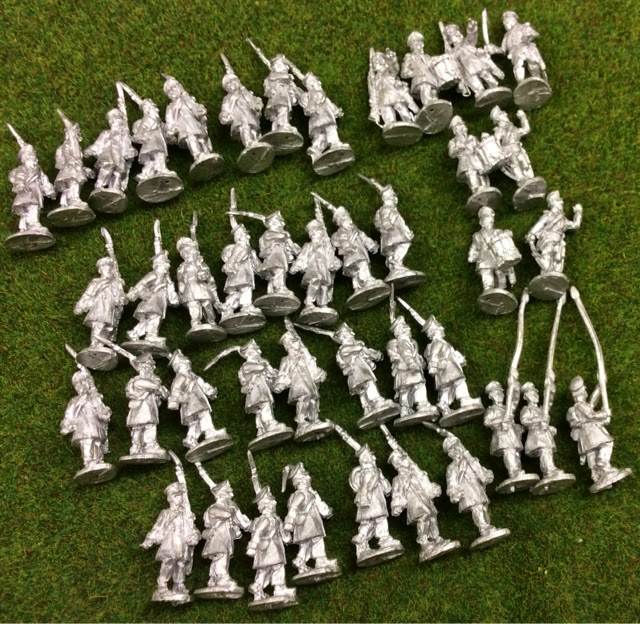 And last up No. 9 something for 15mm/18mm folks!!!! A wee load of blue moon Prussian Landwehr, these are nice little figures and are a good size comparison to AB and Old Glory however I have enough unpainted figures of both AB and OG to do me so if someone wants them then stick your name in the hat.

Ok guys, I hope some of you out there are looking for some free stuff!!!!!

So as my laptop is now dead I'll have to try and get the hang of the iPad blogger AP, wish me luck as my first attempts were a nightmare. I'm not sure how to set a page yet so here goes.

I've had a break from my naps recently to concentrate on a project that I've always fancied doing, ancients!

A few years back a wargaming buddy Von Hannah (and strangely now also a work buddy in passing) asked me if I wanted to buy a number of xyston Greeks and enemies that he no longer wanted. In the stash was a huge amount of Greeks of all types, enough to make pretty big armies as well as thracians, little big man transfers and spears etc (and a number of Indians that I now regret flogging). In all a cracking haul. I almost bit his hand off as I had always liked the xyston figures even though I had no knowledge of ancients other than the odd drive by at shows.

I picked up the reference info I needed and saved the odd site with a lot of help from friends, however with the little time I have had I ended up boxing the troops up and stashing them away in the loft. Every 4 or 5 months I would get them out, dream a little them pop them away again. However for some reason around 10th October I got them out, did the reading and cleaned up a full DBA army and with the help of buddies Robert and JP I somehow managed to get them on the go. I have enjoyed every minute of doing them (and the LBM decals once I got the first 2 or 3 mistakes out the way). I still have to put the finishing touches to the Athenians then varnish and grass them however I'm pretty pleased with them for a 1st effort on ancients. 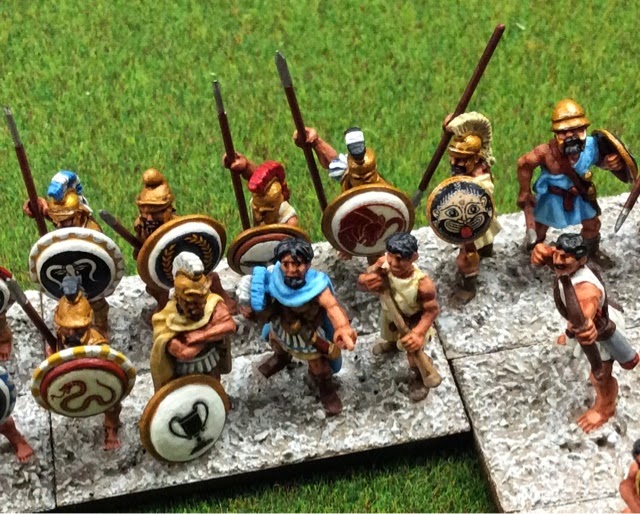 Pardon the pics as I've not really been using the iPad camera yet. 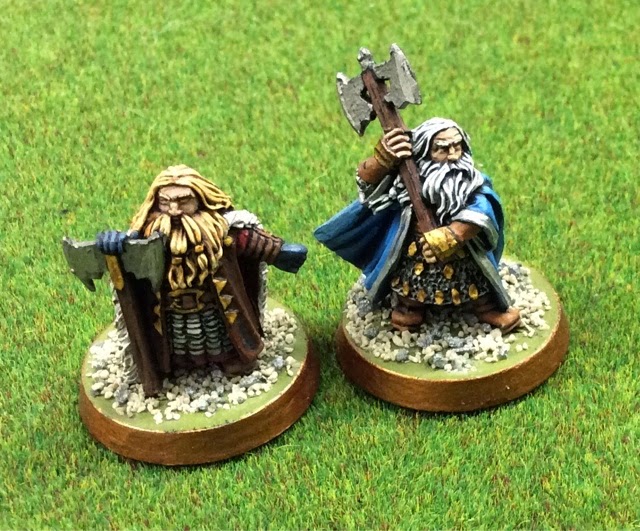 Just for fun these are a couple of dwarf kings I almost finished when young David was still young and playing LotR. I may just finish them and some of their brethren off at some point as they were fun to do! 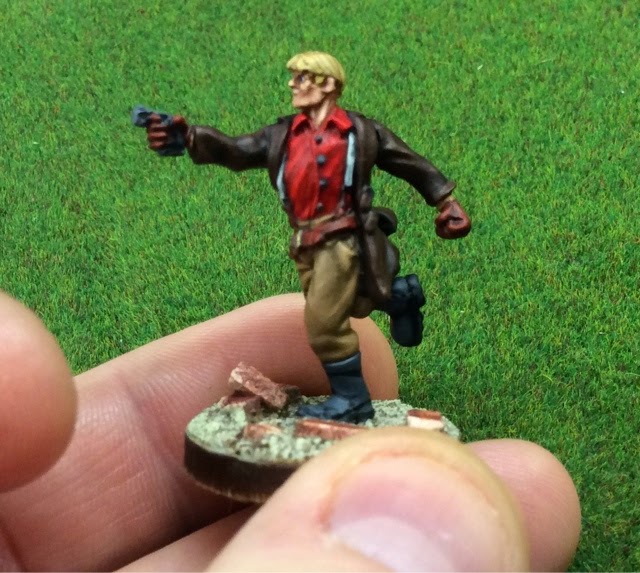 I finished this zombie hunter off a couple of days ago. With the walking dead back on the telly I've started cleaning up zombies and survivors again. I'll do the odd one now and again to give me a break from naps. Is base is still to be finished. 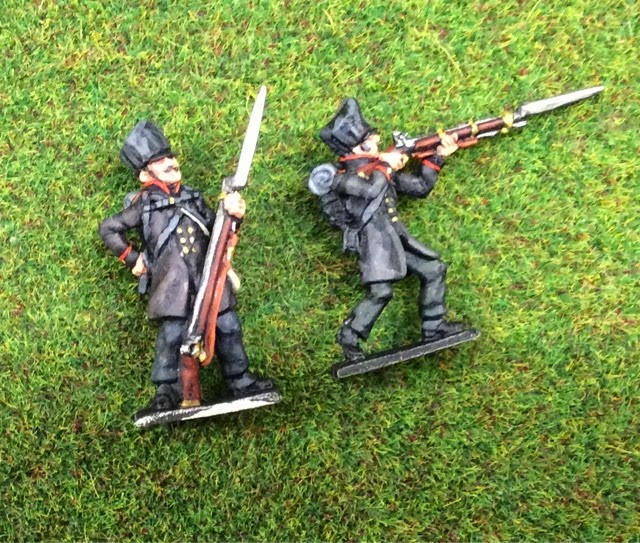 And a couple of Von Lutzow's chaps just to show I still love my naps. Since doing the Greeks I'm feeling all warm towards my AB's again. I will continue with these guys again soon. The unit is half way done already.

Ok I'll post this up and see how it looks. Some little give always to come in the near future and hopefully some regular posts!
Also if you have the time could guys could you possibly leave a comment on how the blog shows up on your groupware and if your an iPad user and have any tips for a newbie they would be most welcome!

Sorry for the lack of activity on the blog, I stopped painting naps for a wee while but I have completed a Xyston Athenian DBA army (much goodness and fun!) Yip it shocked me to! Thoroughly enjoyed it and I am planning on sharing them on here as well as a few zombie related items and some of my friends work.

However my laptop has died and I'm not having much luck with the blogger AP through our iPad Air. It's not allowing my pics to upload and is only showing a section of the new post for editing.

I'm sure all is solvable however I'm short of time. When I get sorted I will be having a give away of some items that I just won't paint in my lifetime. So again sorry for the disappearance for online but I'll be back ASAP probably from a new laptop? I hope everyone is well.